VANWEGEN is a film production from Vienna, Austria.

As an experienced film and video production company, we focus on the correlation between the established world of film and television and the challenges of the age of streaming and social media.

We do not understand film and video as a mass product for oversaturated users and consumers, but as a form of expression to move people, win them over and touch them emotionally. An aspiration by which we measure ourselves and with which we grow steadily. 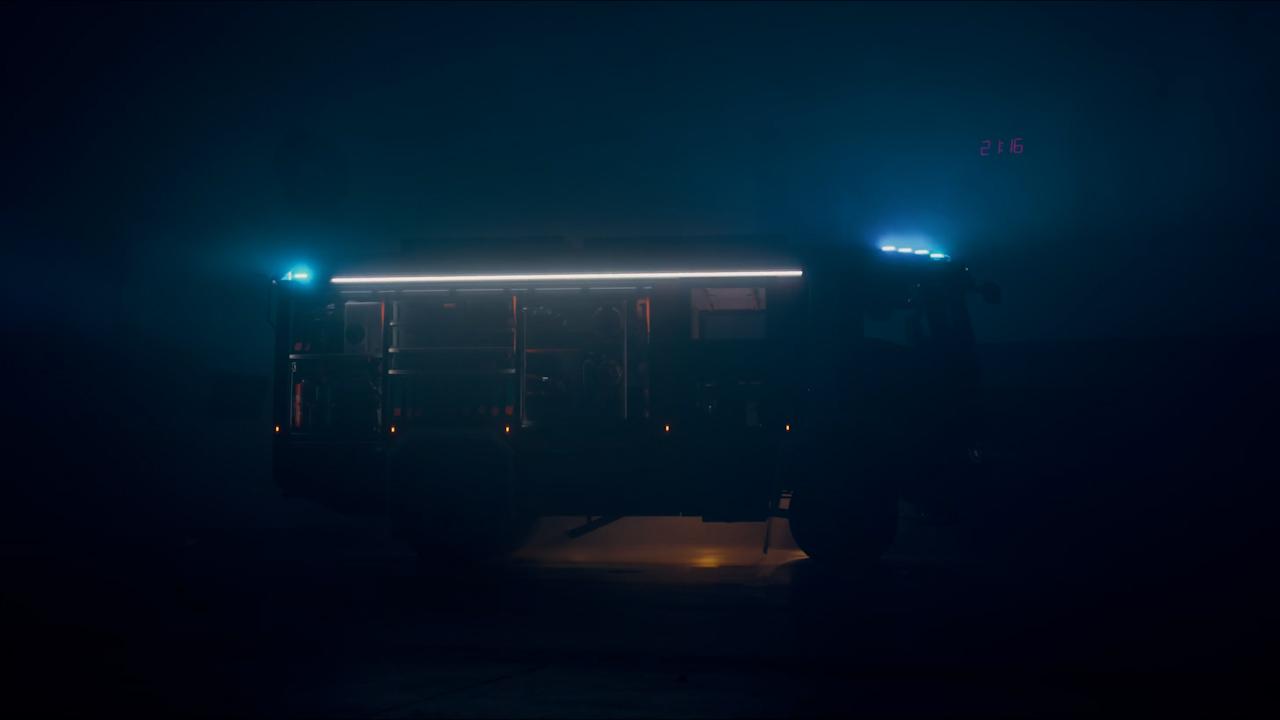 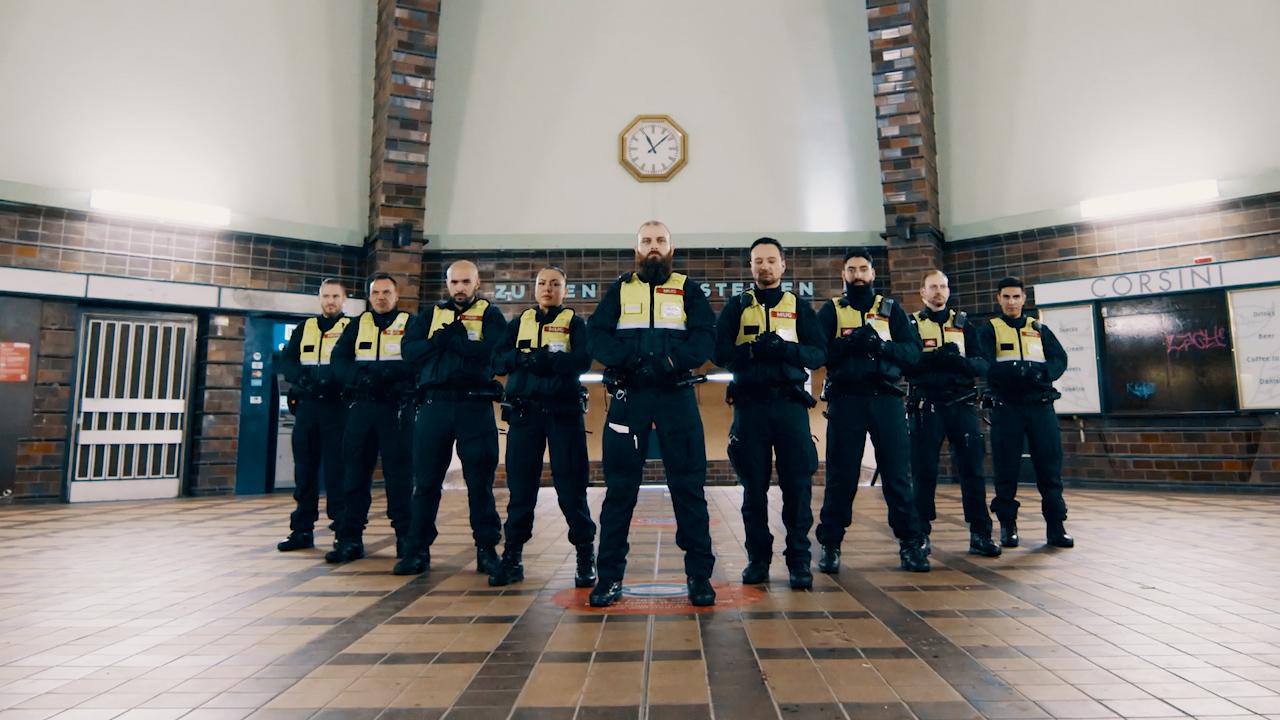 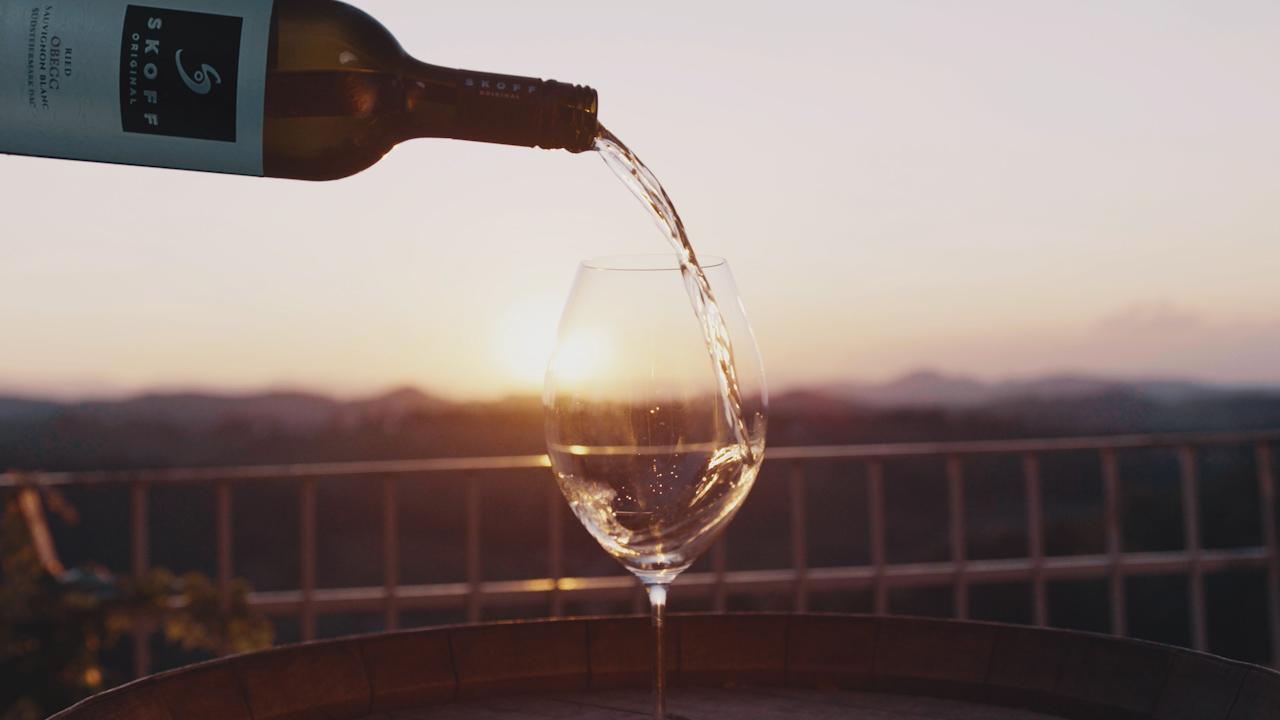 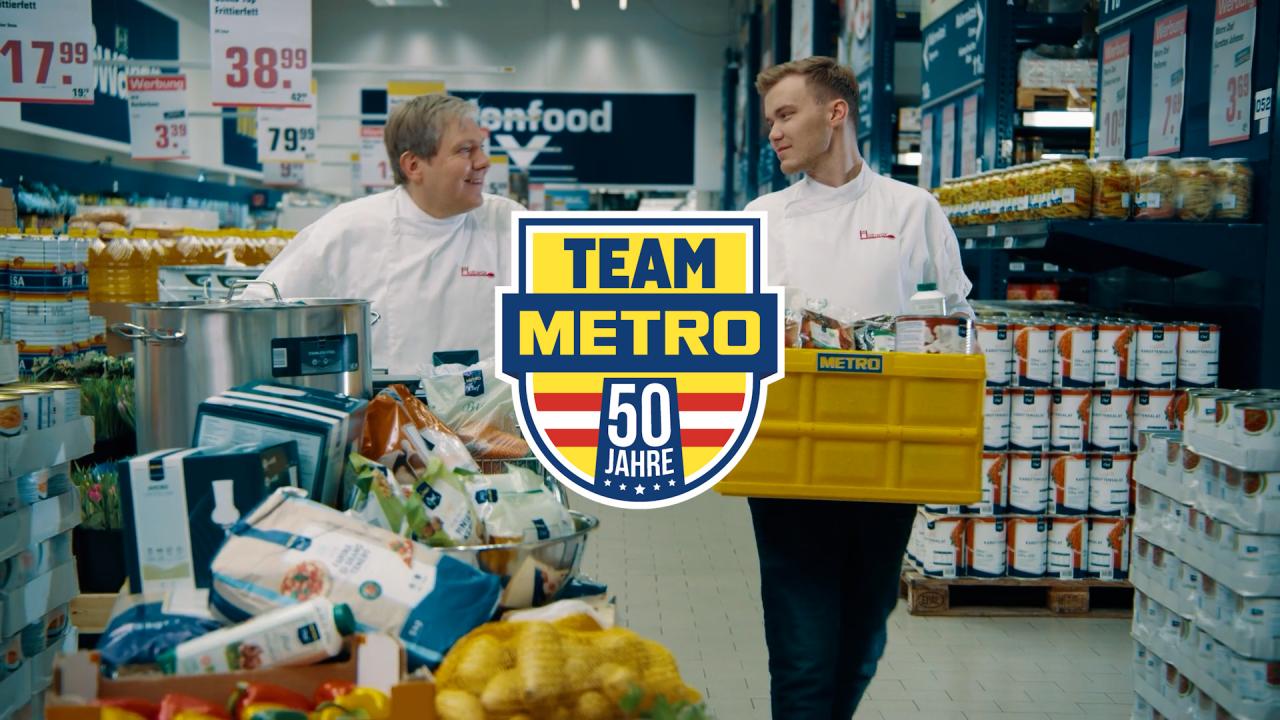 We guarantee a smooth process and a high-quality execution – from pre-production and organization to shooting and post-production.

With the right sense for new trends and developments in the film and video sector, we manage to reach and inspire the target group of our customers.

We hold the same ambitious standards on every single production, even on the smallest project. This high cinematic level is our signature and our pride. 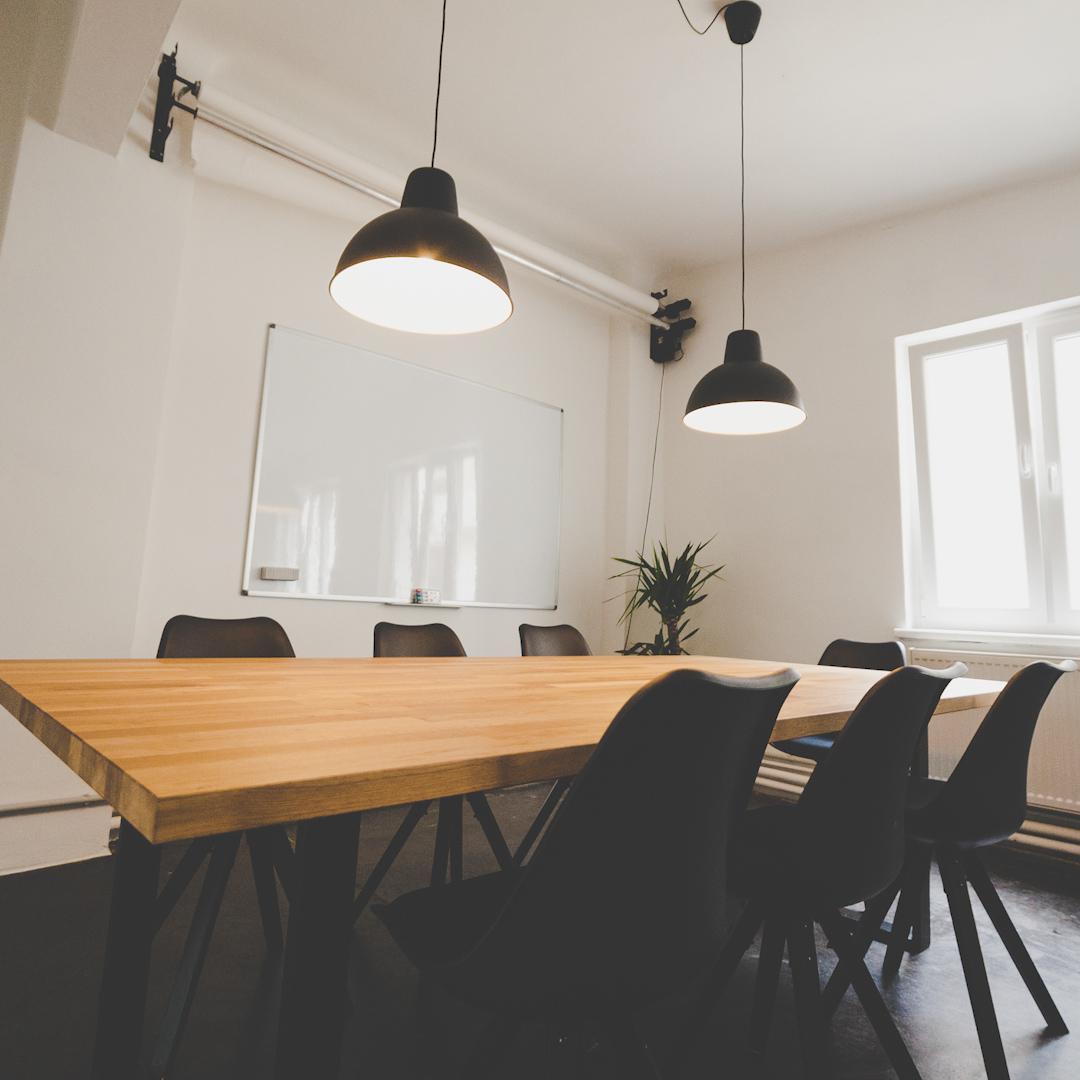